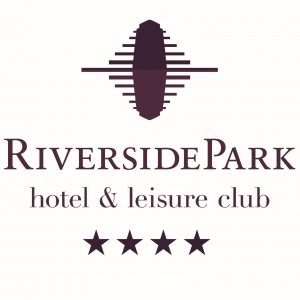 The Riverside Park hotel has some great events happening in December and January.

The Christmas Country Concert Tour is coming to the Riverside Park Hotel on the Saturday 18th December 2018.  Queen of Country Music, Philomena Begley will be performing on the night along with several other fan favorites.

To help bring some relief from the stress of Christmas shopping, a night with Pat Shortt will help a great deal. He will be in the Riverside Park hotel on Saturday 22nd December.

Kicking off the new year, The Three Amigos Nationwide Tour will be in The Riverside Park Hotel on Thursday, 3rd January 2019.

Ending the new year celebrations with a bang , Brendan Grace along with special guest Showband Nostalgia will be performing on Saturday, 5th January 2019.

If you want to book a ticket of ask any questions please call (053) 923 7800 or email:  info@riversideparkhotel.com 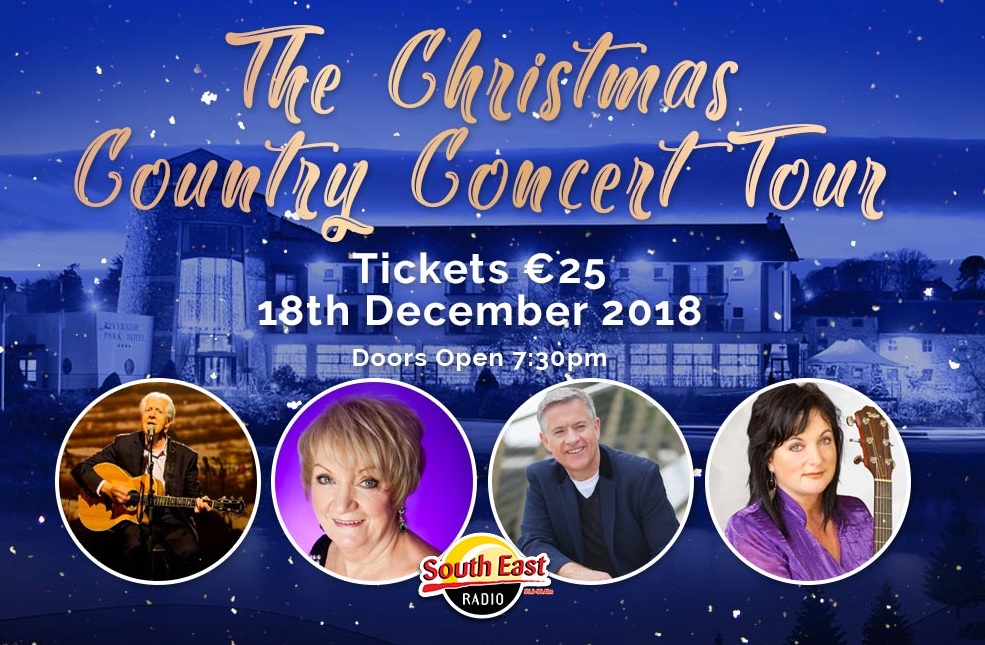 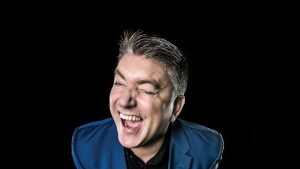 It’s bigger and better than ever… 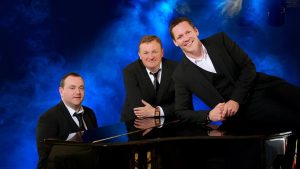 Jimmy Buckley, Robert Mizell and Patrick Feeney have played a major part in the transformation of country music in Ireland. All three enjoy hugely successful solo careers and when they come together for this unique performance the chemistry and the magic generated on stage is truly very special.

The show continues to enthrall audiences with a perfect mix of music, song and comedy. Indeed their comedy sketch has become an integral part of the live shows and the mix of country hits from both sides of the Atlantic and some great rock n roll standards makes The Three Amigos repertoire very special.

This Tour will include special Tributes to The Late Don Williams and Glen Campbell and Joe Dolan and Big Tom McBride. 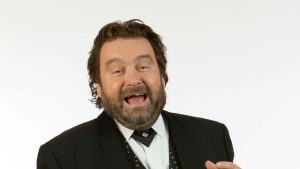 Whether you are going to see Brendan Grace for the first time or the tenth time why not book your nights accommodation at The Riverside Park Hotel so you can thoroughly enjoy your night!

Brendan’s latest show features some brand new material and some ‘Old Favourites’ from his vast repertoire over the last 40 years. His sense of timing and ability to read an audience is without equal. A brilliant character actor, his ‘Bottler’ character is legendary and is now featured at every performance. Apart from his obvious ‘star quality’ in all aspects of his performance Brendan’s drawing power is  enormous and the ‘House Full’ sign is the norm rather than the exception at his concerts.

The genial Dubliner has a very special bond with Irish audiences and is much loved by young and old not least because he gives very generously of his time after each Concert. The ‘Meet and Greet’ is now very much part and parcel of each show and Brendan’s very down to earth approach is much appreciated by all.