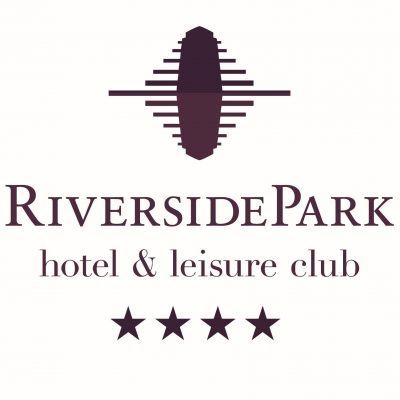 The Riverside Park hotel has some great events happening in March.

One of Ireland’s most popular, “Middle of the Road’ singer Mike Denver has once again had a recent sell-out Nationwide Tour with ‘Full Houses’ at Concert venues North and South. His January-February-March 2019 concert tour will no doubt follow a similar pattern.

The ‘Galway Boy’ is getting more popular as each year passes. His show is an excellent mix of Mike Denver ‘Hits’, ‘Country’ Classics and middle of the road ‘Hits’. With his excellent Band and a super stage show this promises to be the ‘Concert Tour of the Year’. 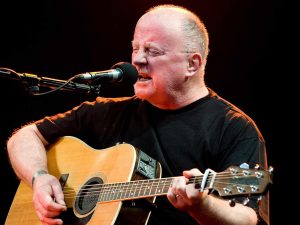 Christy Moore is regarded as one of Ireland’s most important and influential artists and has a career that spans over 40 amazing years and 30 albums.

Previously “Christy Moore: Journey”, a provocative and powerful film shot over a 5 month period on the road, aired on RTE to great acclaim. Since then he has carved out an extremely consistent career, both as a solo artist and with his bands, Planxty and Moving Hearts. Credited as a major influence on artists such as U2, The Pogues and Sinead O’Connor, Christy continues to tour and record and the dynamism of his performances, as demonstrated on his live albums Live in Dublin, At the Point: Live and Live at Vicar.

If you want to book a ticket or ask any questions please call (053) 923 7800 or email: info@riversideparkhotel.com