“Wexford antenna provider Taoglas is engaged in the largest city-based deployment of IoT in the world so far.

Around 3,200 smart sensors are being installed in street lights across San Diego in California, in a partnership between the city and General Electric.

The vision is to use the city’s streetlights as the anchors of a digital network that will cut energy use, monitor air quality and even highlight open parking spaces. 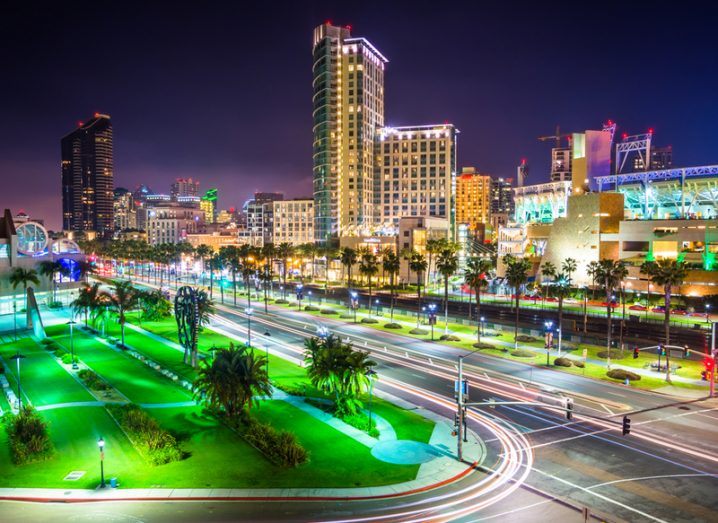 The secret sauce in each sensor is two antennas designed and made by Taoglas, a firm born in Wexford.

Taoglas is an under-the-hood global leader in IoT that most people at home in Ireland would never have heard of. However, it is blazing a trail when it comes to antennas for machine-to-machine (M2M) applications such as smart grids, home automation and medtech – the stuff that will spawn household names in the 21st century.”